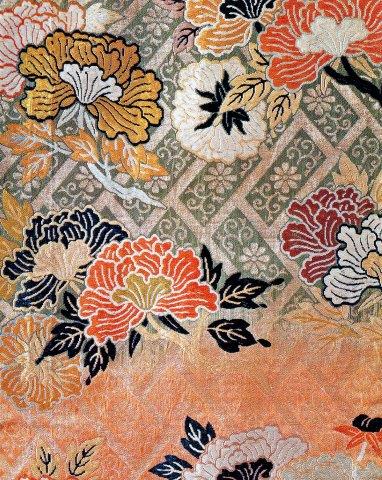 I visited my friend’s beautiful dahlia garden yesterday (the photo below).  The flowers were so beautiful! There are people who grow dahlias in Japan, too.  Dahlias like cooler summer and more are found in the northern part of Japan, such as in Hokkaido, Japan’s northernmost Island. 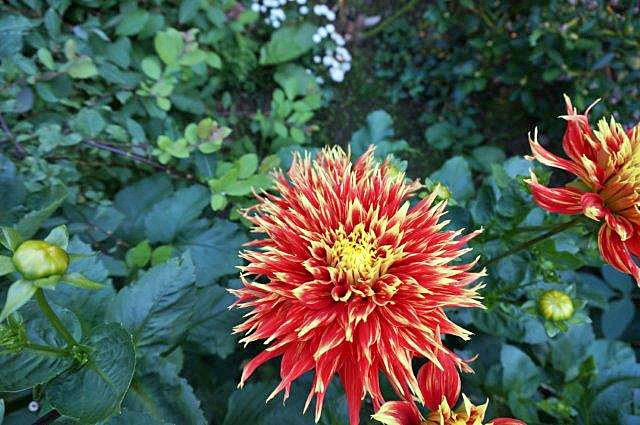 Dahlias were imported to Japan by Dutch people in 1842.  Japanese people called dahlias ‘Tenjiku peony’ because they thought that dahlias looked like peonies.  Tenjiku meant India in old Japanese language.  Japanese people in 19th century had an impression that ‘goods imported from anywhere farther than China’ were all from Tenjiku. In fact, Japan imported very important things from Tenjiku (India): Buddhism for example. Indian chintz started to be imported from India in around the 17th century and many Japanese dyeing techniques were influenced by Indian chintz (I will write about Indian influences on Japanese fabrics in my future postings). 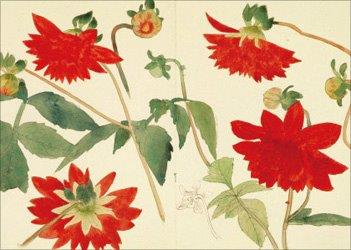 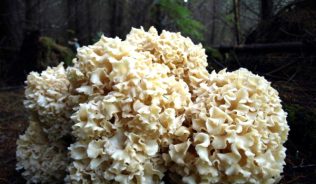 Before moving to Vancouver Island, I always lived in a big city. This is why I sometimes miss crowded subway stations, a noisy pub, and stores open ... 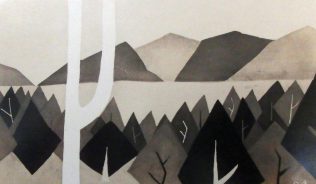 yuzen dyeing piece by Tetsuo Koyama Yuzen is an art of hand painting/dyeing fabrics that was firstly produced by a painter Yuzensai (1654-1736), and ... 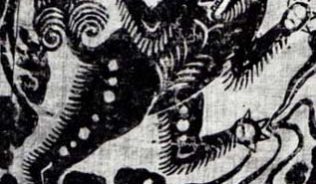