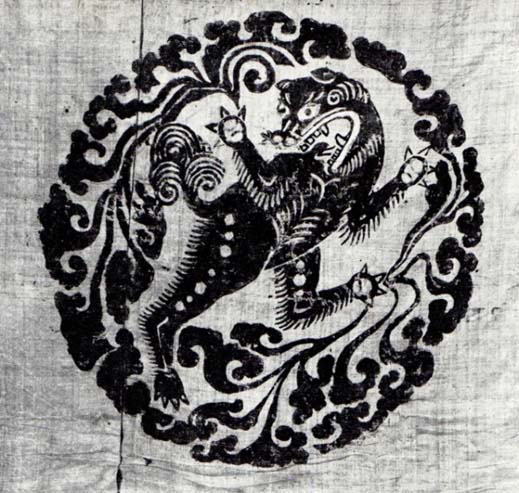 Oldest woodblock print, ban-e, is a technique that started to be employed in the Nara period (710-784).  Printing patterns with pigments on solid color garments were widely used to make outer garments for officers.  Woodblock printing was one of the major dyeing techniques before katazome (Japanese stencil dyeing) was introduced in the 14th century.  As katazome began to be used as a more efficient dyeing method, woodblock print dyeing became less popular and almost died out by the 18th century. In the 1950’s Tetsuo Koyama and his father, Yasuie, were inspired by the beauty of ban-e and started to create kimonos using woodblocks they carved. 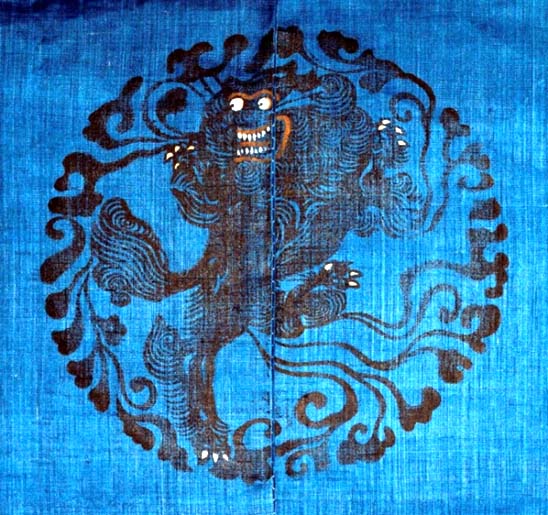 Part of restored garment from the Muromachi period, Collection of Tokyo National  Museum 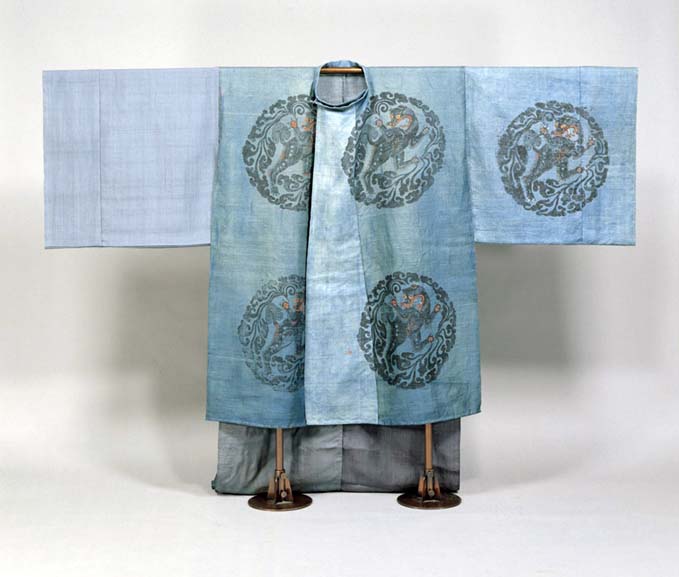 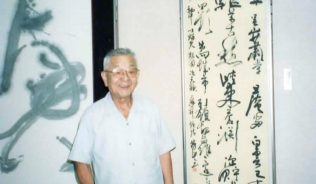 One inspiration about Japanese kanji Characters

My grandfather was a haiku poet and a calligrapher. I understood the real beauty of his art only after he passed ... 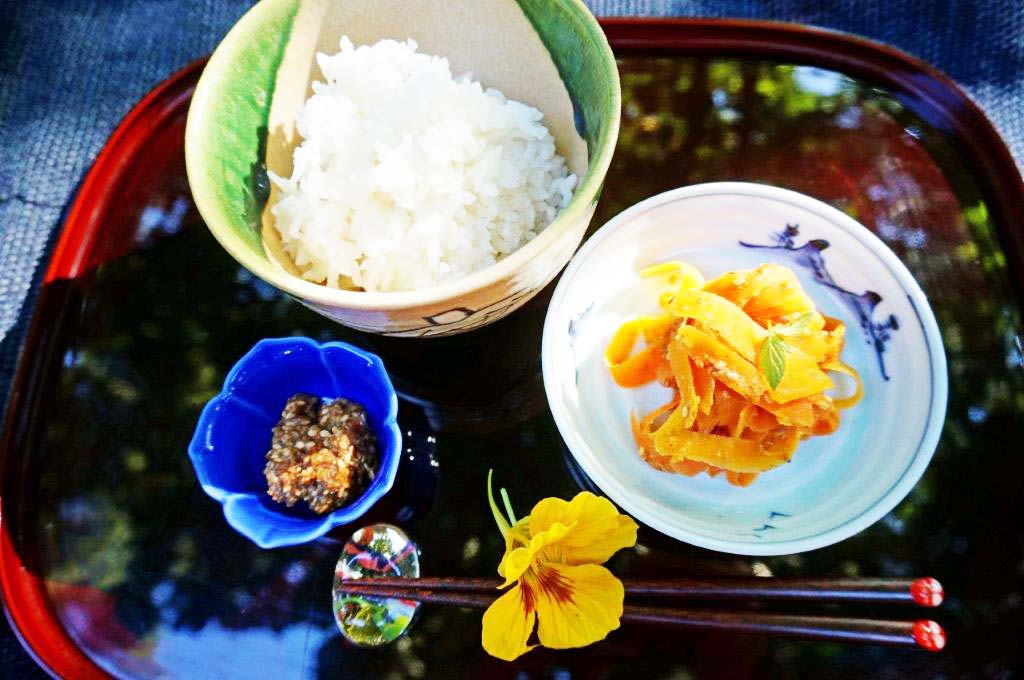 I made steamed carrot marinated with sesame sauce. It is sweet and yam. The one on the blue dish is the sesame sauce. My neighbor, ... 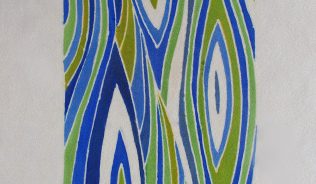 Four reasons why this workshop is valuable for you